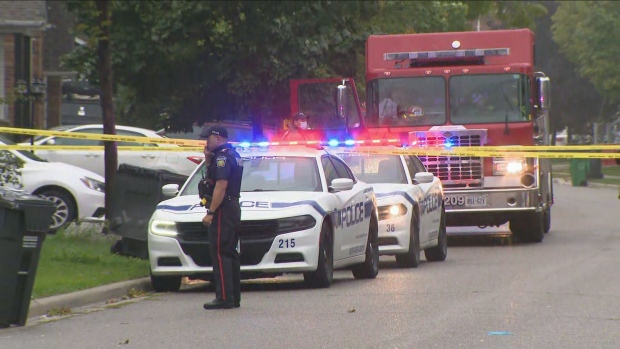 Peel police have charged a 20-year-old man in connection with a shooting in Brampton last year that left another man dead and a woman injured.

On Sept. 22, 2021, at around 4:45 p.m., police responded to a shooting call at a home in the area of Countryside Drive and Airport Road. They arrived to find a man, 26-year-old Guryodh Khattra, and a woman suffering from gunshot wounds.

Despite life-saving efforts, Khattra was pronounced dead at the scene. The woman was transported to a local hospital with non-life-threatening injuries.

More than one year after the shooting, police announced on Wednesday that charges had been laid in the case.

He is currently in custody serving time on unrelated charges, police said. 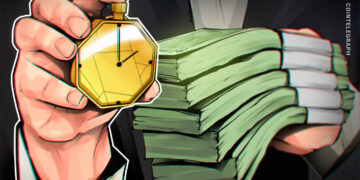 FTX resumes employee and contractor payments after weeks in limbo

Bankrupt crypto exchange FTX has announced it will be “resuming ordinary” cash payments, salaries and benefits to its remaining employees...

Fed’s Cook says inflation is slowing, but it’s still ‘much too high’