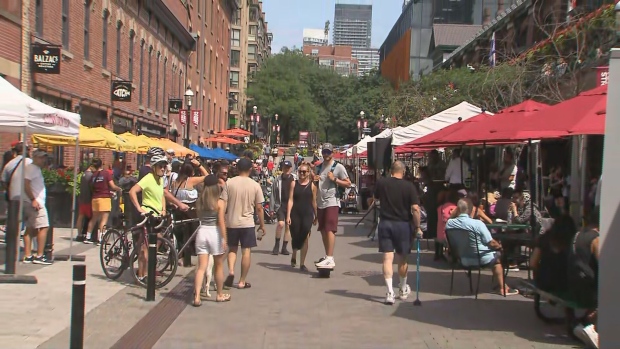 RBC economists say Canada’s economy could fall into a recession as early as the first quarter of next year, but they expect unemployment to be “less severe” than previous downturns.

In a new report, the economists say the downturn won’t hit households and businesses equally.

They say lower-income Canadians will likely be hit the hardest, as purchasing power falls and debt-servicing costs rise.

They say higher prices and interest rates will shave $3,000 off the average household’s purchasing power.

The manufacturing sector will likely be among the first sectors to pull back, while service sectors like travel and hospitality could prove more resilient.

The report says the jobless rate, which currently sits at 5.2 per cent, will near seven per cent. 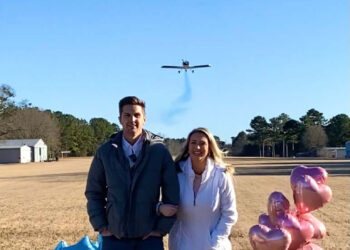 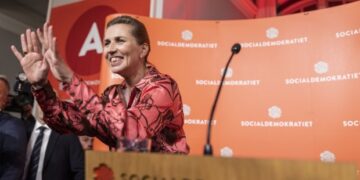 Drag Race Star Mo Heart: Self-Esteem ‘Starts with You and Finishes with You’