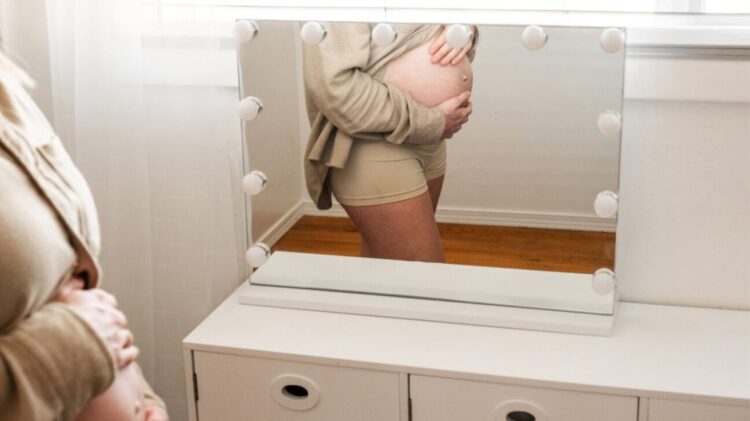 A cohort study of antidepressant use in pregnancy found that the rate of neurological disorders in children born to people, who took antidepressant medication throughout pregnancy, was no higher than in those, who did not use those drugs.

It was one of the largest studies of its kind, with over 3 million pregnancies tracked. The study offers a more definitive conclusion about the safety of antidepressants in pregnancy than previous conflicting studies have shown.

While research is conducted on these medications to make sure they are safe before they are put on the market, they are usually not tested on pregnant people.

Depression is a common mental disorder

It is estimated that 15 percent of women between the ages of 15 to 44 had at least one prescription for an antidepressant in a single year.

Depression during pregnancy is relatively common: the American College of Obstetricians and Gynecologists (ACOG) estimates that 1 in 10 pregnant people will experience some form of depression during that time.

What the study found

The study, which was published this month in JAMA Internal Medicine, took two different insurance databases, the Medicaid Analytic eXtract and the IBM MarketScan Research Database, and used them to find and track pregnant individuals and the subsequent health of their children.

Initial analysis suggested that the rate of neurodevelopmental disorders in the group born to those who used antidepressants was almost doubled, but when further analysis was conducted, the correlation vanished.

These results did not vary among different classes of antidepressants or for specific drugs.

While previous studies have shown an association between antidepressant use in pregnancy and certain conditions such as autism and ADHD, those studies were usually smaller and were also observational so didn’t show causation.

Some of those studies also failed to control for parental mental health status, genetics or environmental factors.

Dr. Tiffany A. Moore Simas, Professor of Obstetrics & Gynecology at the University of Massachusetts Medical School, appreciated the study for that reason. “I am grateful for this study. The methodology is sound. All studies have limitations and the authors have done an excellent job in identifying real and potential limitations and addressing them to the extent possible.”

Dr. Lauren Osborne, Vice Chair for Clinical Research Department of Obstetrics & Gynecology at Weill Cornell Medicine expressed similar sentiments, saying “This is yet another beautifully designed study from the Huybrechts group that yet again puts to rest concerns raised by early improperly controlled literature. There are several other well-designed studies that reach similar conclusions, but since the world is not getting the message it is good to have another one.”

Other side effects of antidepressants

The study does not address other potential side effects of antidepressant medication including increased risk of heart or gastrointestinal problems.

A 2020 study sponsored by the CDC found that the use of two common antidepressants, fluoxetine (Prozac) and paroxetine (Paxil), was associated with a slightly increased risk of certain heart and gastrointestinal problems.

Other medications in the same group did not have those risks. While the increased risk was an extremely small rate (certain heart defects increased from 10 per 10,000 births to about 24 per 10,000 when paroxetine was taken), it was still significant enough to note.

Even with those risks, the authors of the study on other birth defects still advised continuing to take the medications throughout pregnancy if their depression was not able to be controlled by other medications.

They added that stopping the medication abruptly may have more of an effect than continuing to take it.

Moore Simas emphasized the importance of continuing to treat depression in these cases. “A mother does not get to decide whether or not she has a mental health condition. She gets to decide whether she engages in treatment for the condition or not.”

Dr. Carly Snyder, a reproductive and perinatal psychiatrist in New York City, agreed, saying “. Women should not feel they need to choose between their health and the safety of their pregnancy and health of a future child. Treating mom is good for all parties and does not pose increased risks for her future baby.”

Mental health screening is recommended by ACOG as a part of prenatal care. Assessments of the pregnant person’s mood should be conducted throughout the pregnancy. Moore Simas believed the new study would cause ACOG’s guidelines for medication use to potentially change. “ACOG regularly reviews its guidance to identify any needed updates, and that includes the guidance on pharmacotherapy for mental health conditions in pregnancy.” 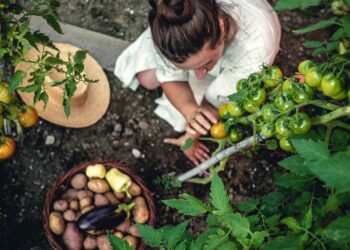 Cancer Research: How Potatoes, Tomatoes Could Be Sources for New Drugs 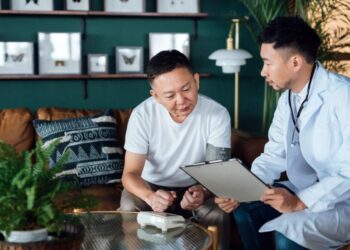 Type 2 Diabetes: Should People Choose Their Own Medications? 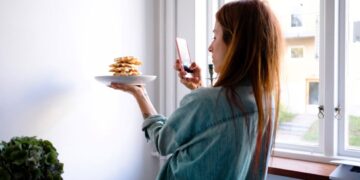 Share on PinterestA new study shows that nutrition and weight loss content on TikTok encourages a “toxic” diet culture among...

Salvadoran President Bukele says Bitcoin is ‘the opposite‘ of FTX