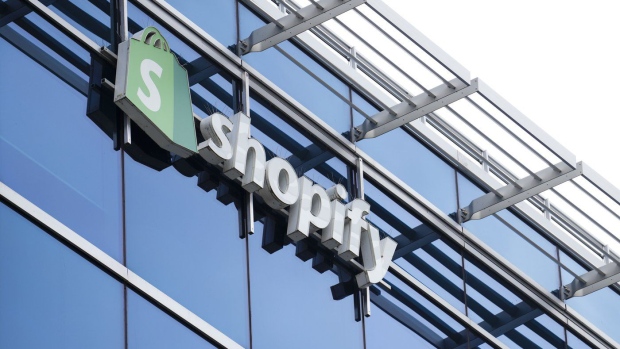 Shopify Inc. and a group of textbook publishers, which accused the tech company of profiting from content that is pirated or infringes on their trademarks, have asked a U.S. court to dismiss the case.

The joint filing made in a Virginia court on Monday said Shopify and the companies have resolved the issue and want the case dismissed with each side covering their own legal fees.

“The action has been settled amicably between the parties, and terms of the settlement agreement are confidential,” said Shopify spokesperson Alex Lyons in an emailed statement.

The court battle began late last year, when the textbook publishers alleged Shopify allowed merchants using its software to illegally reproduce and sell textbooks, test banks and other manuals that are identical or “substantially indistinguishable” from their products.

They argued Shopify, which sells e-commerce software, provided these merchants with “anonymity, a false veneer of legitimacy, and a safe haven from which to break the law.”

They were seeking damages including up to US$150,000 per infringed copyright and US$2 million per counterfeited trademark.

Shopify denied all of their claims and argued that it swiftly responded to all of the publishers’ notices of infringement and takedown requests.

The company counted more than 5,000 takedown requests or trademark infringement notices the publishers have filed under the U.S.’s Digital Millennium Copyright Act (DCMA)

In a March court filing, Shopify added that it had reviewed more than 50,000 unique URLs involving more than 1,750 merchants submitted by the publishers between October 2018 and January 2022.

Lyons reiterated that commitment to removing materials infringing on trademarks Wednesday, saying “Shopify employs robust procedures for taking down IP-infringing content in accordance with the DMCA and has a strong track record of respecting intellectual property rights.”

This report by The Canadian Press was first published Oct. 5, 2022.

Sober October: What a Month of No Drinking Can Do For Your Health 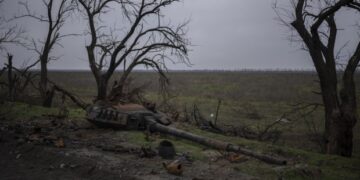 KYIV, Ukraine (AP) — Ukraine and its Western allies are engaged in “fast-track” talks on the possibility of equipping the...

Burlington Transit users can now tap and pay through PRESTO