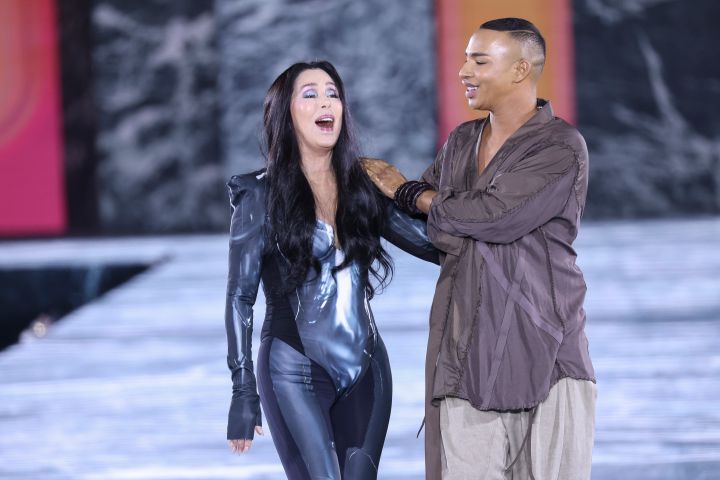 Can you believe it? Cher slayed on the runway at the star-studded Balmain event during Paris Fashion Week on Wednesday.

The 76-year-old songstress flaunted her fit physique as she walked the runway in a skintight futuristic black ensemble that shimmered in the light and showcased her impressive figure as she strutted on the catwalk at the Balmain Womenswear Spring/Summer 2023 show.

The Oscar-winning actress was joined by fashion designer Olivier Rousteing, who is the creative director for Balmain.

The pair was all smiles as they basked in applause from the audience, and waved to the slew of famous fans and admirers at the event.

The beloved pop icon’s appearance was cheered on by some of the big-name stars in attendance, including Kylie Jenner.

The cosmetics mogul — who has made fashion statements throughout her time at Paris Fashion Week this year — stunned at the Balmain show in a racy white, rope net-inspired dress that stood out even among the sea of stylish stars at the event.

kylie jenner knows no bounds with her beauty pic.twitter.com/l89QE6u8iA

Check out the video below for more on Cher’s timeless awesomeness. 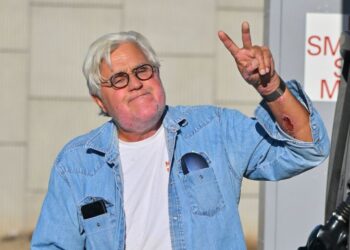 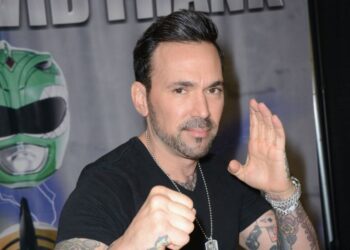 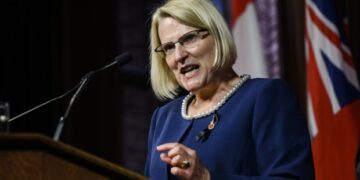 OTTAWA - Respiratory syncytial virus, or RSV, appears to be slowing in Ontario, the province's health minister said Friday, although...

‘What are they trying to hide?’: B.C.’s refusal to release hospital ejection data concerns advocate