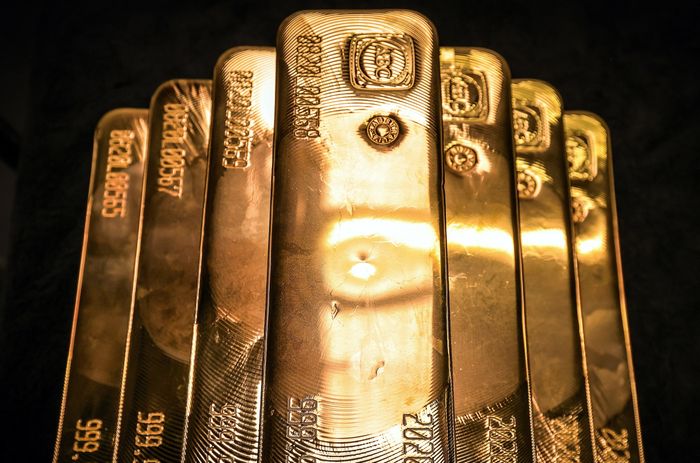 See: Here are two reasons the Bank of England had to step in and buy bonds

“The Fed’s hawkish policy of raising interest rates has had a doubly negative impact on gold as not only has it made the non-yield bearing asset less attractive, it has also helped strengthen the U.S. dollar to record levels, which given gold’s typically inverse correlation with the greenback has exacerbated its decline,” Rowling wrote in an emailed note to clients.

The U.S. dollar move higher has been the strongest in over twenty years or more, as compared to the euro, pound, and yen, and has “outweighed the more traditional reasons to own gold in the short term” Michael Cuggino, president and portfolio manager of the Permanent Portfolio Family of Funds, told MarketWatch.

Still, he was upbeat on the outlook for the precious metal, referring to that condition as “probably unsustainable long term.” It will likely “ameliorate over time as global interest rates rise, allowing gold to resume its traditional role as a long duration asset against the growth of money and a hedge against uncertainty,” he said.

Cuggino added that while gold has seen a short term correction, declining year to date, “the current price presents a reasonable entry point for long-term investors who desire its benefits, despite no change in long-term fundamental reasons for owning it.”

Dow down over 600 points, Nasdaq tanks 3.6% with stocks near session lows in final hour of trade 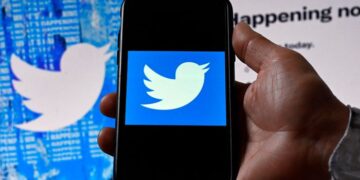 Twitter announced today that it has started testing a new way to display nonfungible-token art in tweets. The feature, first...