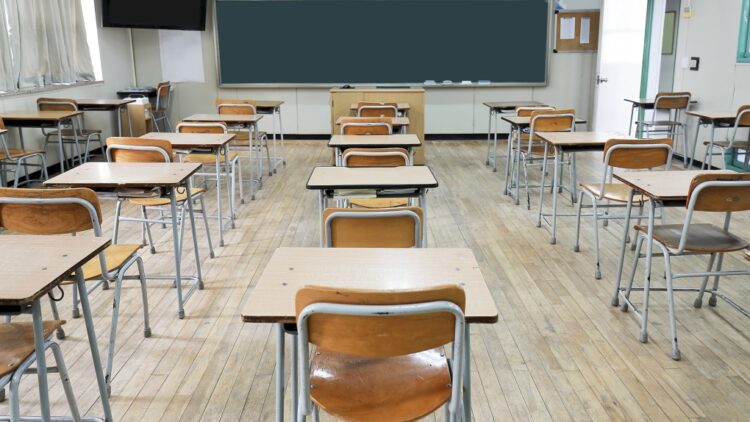 A woman who got a job at an independent school in Kelowna by submitting a false teaching certificate has been banned from applying for a legitimate certificate for 18 months.

A hearing panel convened under B.C.’s Teachers Act imposed the penalty on Nicola Julie Pendleton in late August, and the decision was published on the B.C. Commissioner for Teacher Regulation website last week.

The panel heard that Pendleton received her teacher education in Australia and was issued a conditional teaching certificate in B.C. in 2012.

The conditional certificate required her to complete additional coursework by June 30, 2017, a deadline that was later extended by one year.

In spring 2018, Pendleton submitted an application to the provincial Teacher Qualification Service that included a copy of a professional certificate that was not conditional, which she claimed had been issued to her in January of that year.

She presented a similar professional certificate to Lakeside School in Kelowna as part of a job application. She was hired and worked for the school until fall 2019, when Lakeside learned she did not have a valid certificate.

“The panel found that the evidence clearly established that at the time she held a conditional certificate, the respondent submitted a false professional certificate of qualification to the TQS in May 2018, and to Lakeside in June 2018,” the panel wrote in its discipline decision.

For her part, Pendleton did not participate in the hearings held by the panel. According to the discipline decision, her only correspondence with the panel during the process was an email that had two attached documents from a doctor practising in Australia.

The letters indicated that Pendleton suffers from chronic pain syndrome and chronic fatigue syndrome, and that she is being screened for early-onset Alzheimer’s disease.

“Neither letter provides any information regarding the extent of the respondent’s conditions or how these conditions might have affected her conduct at the relevant time,” the panel’s decision reads.

“As such, the panel affords little weight to this evidence.”

The panel found no mitigating factors weighing in favour of lessening the penalty it should impose, but it did note an aggravating factor: Pendleton’s “continued representations” that she did hold a professional certificate during the investigation that preceded the hearings.

“It is evidence that the respondent has not acknowledged her conduct and lacks remorse and is reprehensible conduct that undermines the integrity of the profession and the role of the professional regulator,” the panel wrote.

The panel concluded that an 18-month ban on issuing “a conditional certificate, or any other certificate or letter of permission” to Pendleton was appropriate. 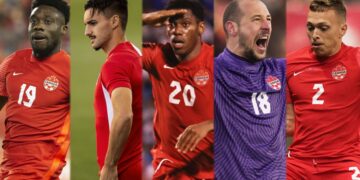 Canada qualified for the FIFA Men’s World Cup for the first time in 36 years on the back of tremendous...