by Author
in Vancouver
Reading Time: 2 mins read
0 0
A A
0
1
SHARES
10
VIEWS
FacebookTwitterLinkedinRedditWhatsapp

The first of what’s estimated to be around 100 refugees from Ukraine have arrived at their new home at a former resort in Sooke, B.C.

Property owner Brian Holowaychuk says he hopes the former resort will help give the refugees a sense of community.

Seven-year-old Asha and six-year-old Rajib, who are from different families that recently arrived in Sooke, already seem bonded by a common experience.

“They [were] like brother and sister in the first couple hours,” said Holowaychuk. “They’re almost inseparable here.”

Both families have had to leave loved ones behind.

“We hope that it will end soon and we can be together,” she said.

Those who have arrived say they find a sense of comfort in the community here, and for the opportunity for the children to “be kids” after escaping the devastation in their homeland. 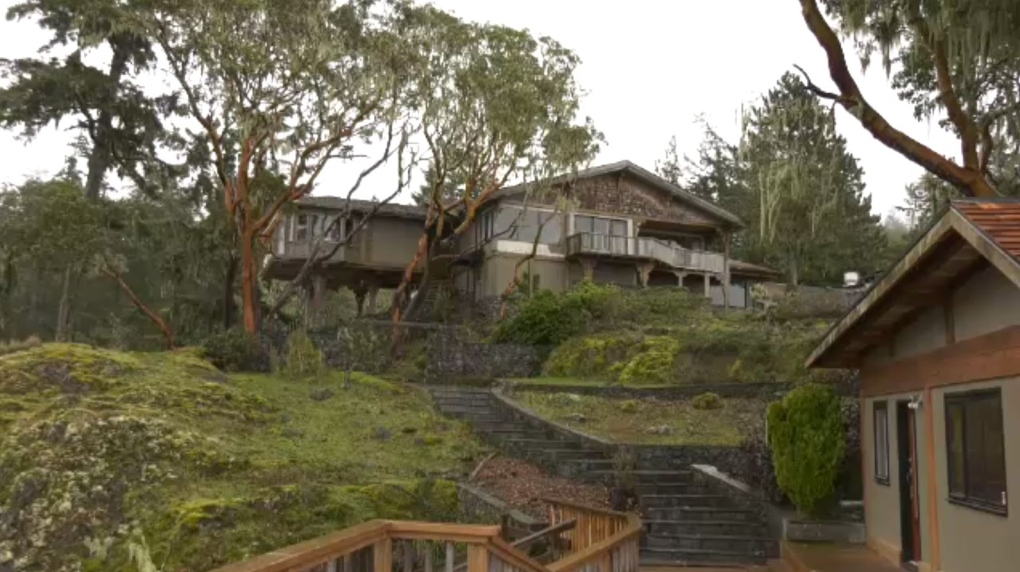 The resort in East Sooke, B.C., is pictured. (CTV News)

Holowaychuk is expecting about 100 refugees to come to the former resort, but it’s unclear when everyone will arrive. Paperwork and visas have slowed the process down for many.

“I’ve had families waiting over six weeks now and they still haven’t gotten them,” he said.

Though not everyone is here, some rooms are already spoken for.

Meanwhile, volunteers are helping clear areas in the 82-acre property to make space for trailers so that refugees can circle up and create a new kind of community far from their old homes.

Holowaychuk and other volunteers spent months preparing the site for refugees by fixing up buildings and collecting donations.

“It’s almost like you’re prepping for a big, big event for months in advance and then all of a sudden the event’s happening. It’s really cool,” he said.

Share the road: The B.C. government wants you to look out for horses when driving this summer

As summer approaches, the B.C. government is reminding drivers in rural areas to expect more horses on the roads. "Horses...

After experiencing an "unacceptably high level" of illegal and backroad camping over the last two summers, communities on Vancouver Island's...

Warning: This story contains graphic details. A Texas man is in hospital after he lost an eye in a hiking...

Ectopic Pregnancies Are Dangerous. Will They Be Affected by Abortion Bans?