by Author
in Vancouver
Reading Time: 3 mins read
0 0
A A
1
1
SHARES
10
VIEWS
FacebookTwitterLinkedinRedditWhatsapp

A Port Alberni, B.C., helicopter pilot known within the logging industry as “the Island Star” is being remembered Thursday after the chopper he was piloting crashed Wednesday morning on northern Vancouver Island.

Friends say Brent Fedirchuk was the pilot who died when the Hughes 369D he was flying went down shortly after 9 a.m.

Randy Haberland works in the logging industry and says he’s known Fedirchuk for more than 20 years and described him as very popular.

“I know lots of people that are suffering right now, people that have worked with him, people he’s done work for. It’s not easy and he’s well-known around Port Alberni, for sure,” Haberland said.

The crash occurred as the chopper, owned by Kestrel Helicopters, was conducting block logging in the Naka Creek area north of Sayward, B.C. Fedirchuk was the only occupant on board. 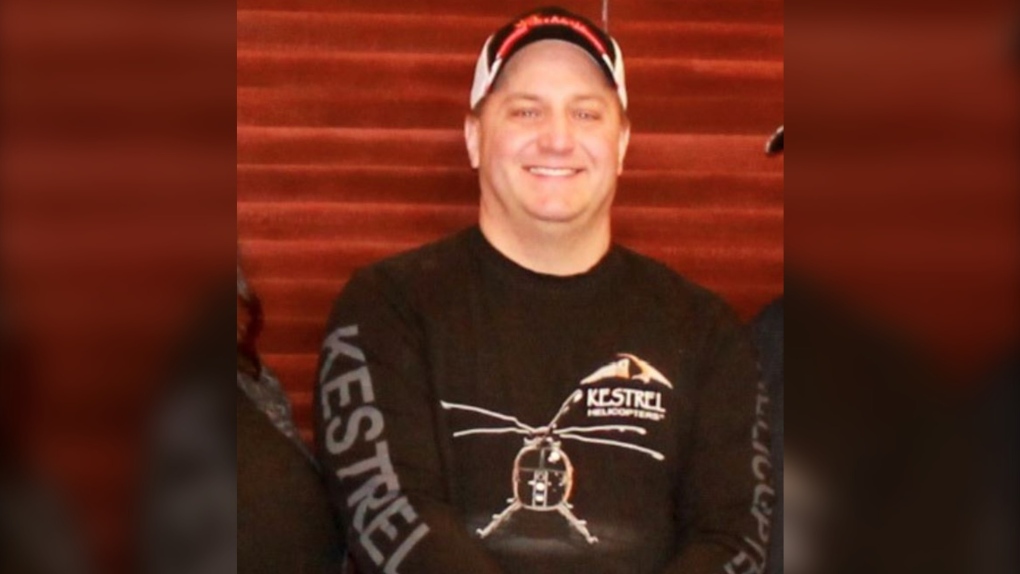 Friends say Brent Fedirchuk was the pilot who died when the Hughes 369D he was flying went down shortly after 9 a.m. Wednesday, April 6, 2022. (Facebook/Funtastic)

Reached by phone Thursday, an employee at Kestrel Helicopters said it’s a very tough time at the company.

“We’ll let Transport Canada do all [their] stuff and we’ll make a statement afterwards,” they said. “It’s a really tough go.”

“He’s one of the best pilots. In this game, not only do you have to be good but you’ve got to be fast and good,” he said.

“He wasn’t even that far off the road when this happened, he was just heading back up the hill for another turn,” he said. “The guys said he just went up, he did one or two turns and then coming back on his third turn, this is when it all happened.”

‘HE WAS A VERY, VERY SAFE PILOT’

Fedirchuk is also being remembered as a dedicated community volunteer, even being named Volunteer of the Year in 2016, the year before he became a board member of a community group called Funtastic.

“I met him on the soccer pitch and he joined our soccer club and we became good friends and I emceed his wedding and we haven’t stopped,” Robertson said.

Robertson said Fedrichuk was working in a lumber mill when he developed an interest in flying.

“I took him out to work with me one day and he saw what we were doing, flying [cedar] shake blocks and he goes, ‘I want to be a pilot,’ and he saved his $30,000, he got his pilot’s licence and we tried finding him a job and he finally landed one at Kestrel,” Robertson said.

Fedirchuk played a large role in fighting forest fires in 2019 and 2021, Robertson said.

“Brent was on them steady in Hope and all over the Interior,” he said. “He loved flying in that helicopter. He was a very, very safe pilot. I flew with him so many times. Safety was number one.”

It appears mechanical issues may have played a role in the crash as Fedirchuk apparently radioed to workers on the ground that he had a problem and then issued a mayday call.

“We just feel for his family,” he said. “I know it’s crushing. I know it’s heartbreaking.”

Sayward RCMP, the B.C. Coroners Service and the Transportation Safety Board are all working on the investigation.

A retired Lake Country man has an extra half-million dollars in his bank account after a recent lottery win. William...