Proving that she has some trick up her sleeve, St. Catharines professional cosplayer Lisa Mancini pulled off an ultra-stylish switcheroo on Episode 8 of Bachelor in Paradise Canada.

Nervous that she might fall short in getting a rose from her up-to-this-point safe-guy Josh, whose attentions were sidetracked by Toronto newcomer Maria, in the end she prevailed and got her petals, most likely because Maria had a meltdown on the Vancouver dude during the cocktail party prior to the rose ceremony. (Meltdown is underselling – it was full-on Krakatoa Krazy Time.)

In the end, however, Maria prevailed when host Jesse Jones came out at the end with an extra rose and told the fellows to save one of the remaining rose-less ladies from a now-late-game exit home. In the end, it had to be Maria because she’s good reality TV where drama and anguish on pretty people sells well.

But back to our Garden City Miss Lisa. The following day, a newcomer from Toronto named Connor strolled up the beach at possibly the most opportune time. All the guys had decided to play a little basketball to blow off steam after a tense rose ceremony. (Okay, not really – hell, there was a bonus rose – but they got to take off their shirts and buff beefcake also sells well.) 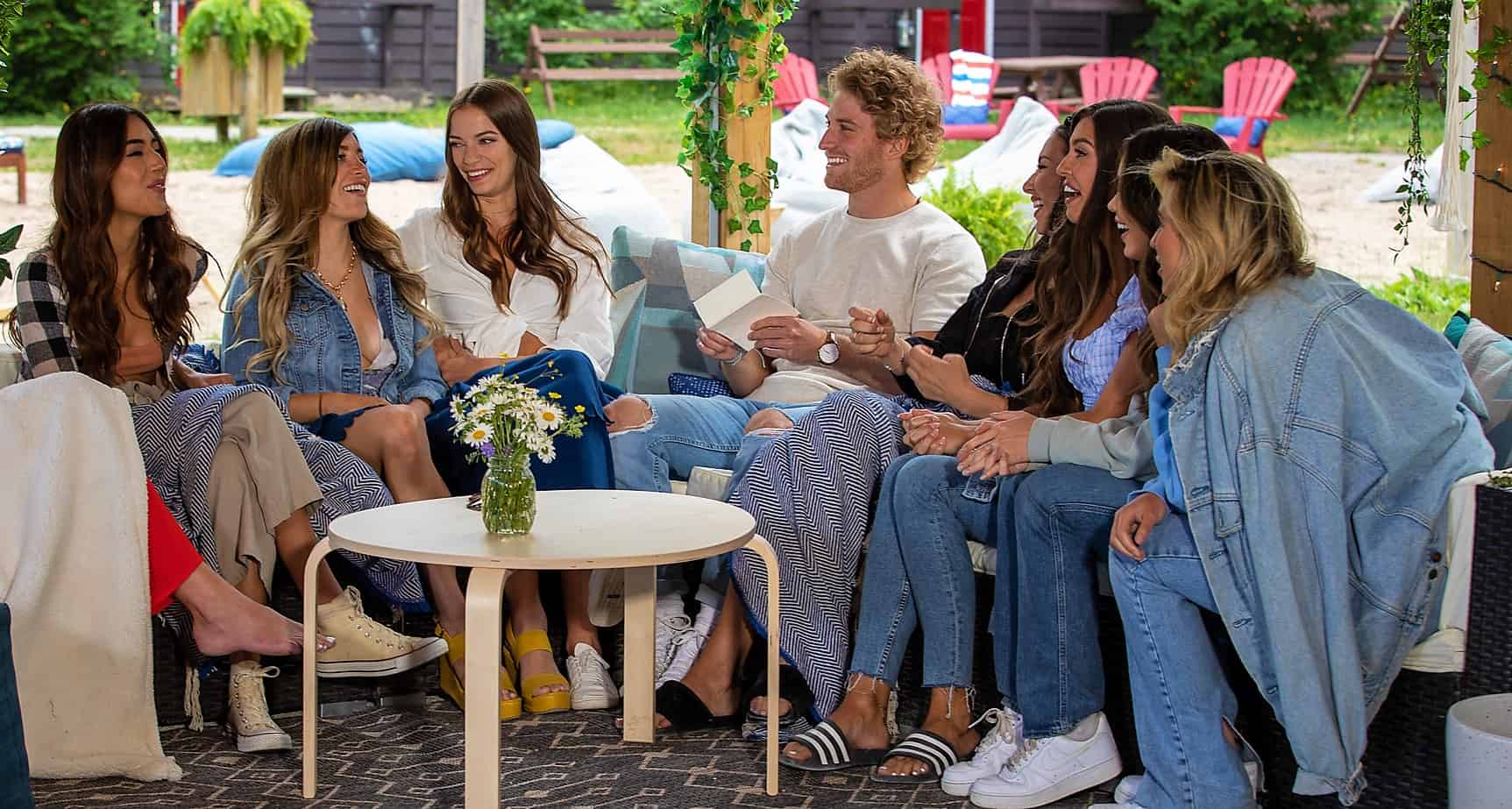 So Connor walked up to nothing but beautiful women in a cabana. “I feel like I am the Bachelor in Paradise,” he cracked.

Lisa took one look at Connor and her heart went all kerflooey. “He is totally my type,” she told the camera. “He’s like a mix of Owen Wilson, Prince Harry and Bradley Cooper!” (As odd as that sounds, it was actually pretty accurate.)

Seeing someone who truly sparked her interest (so much so that another woman noted, “Lisa lights up when she sees him”), she’s seriously pumped for perhaps the first time since she’s arrived in Camp Paradise, a secluded day camp somewhere in northern Ontario.

“I totally feel like the underdog story,” she says. “There were so many guys coming in and not trying to get to know me that Connor is a breath of fresh air. He’s super cute, super sweet and super genuine.”

And yes, ‘Prince Owen Cooper’ who’s a civil engineer, training to be a firefighter, did, in fact, show the feeling was mutual, using his date card to ask her out. The date was a meet-cute set-up. All harnessed up, they were on a tight-rope with her going in one direction, him the other. Naturally, they have to pass in the middle, awkwardly contorting themselves to do so. Cue laughing, giggling, screaming and the like. 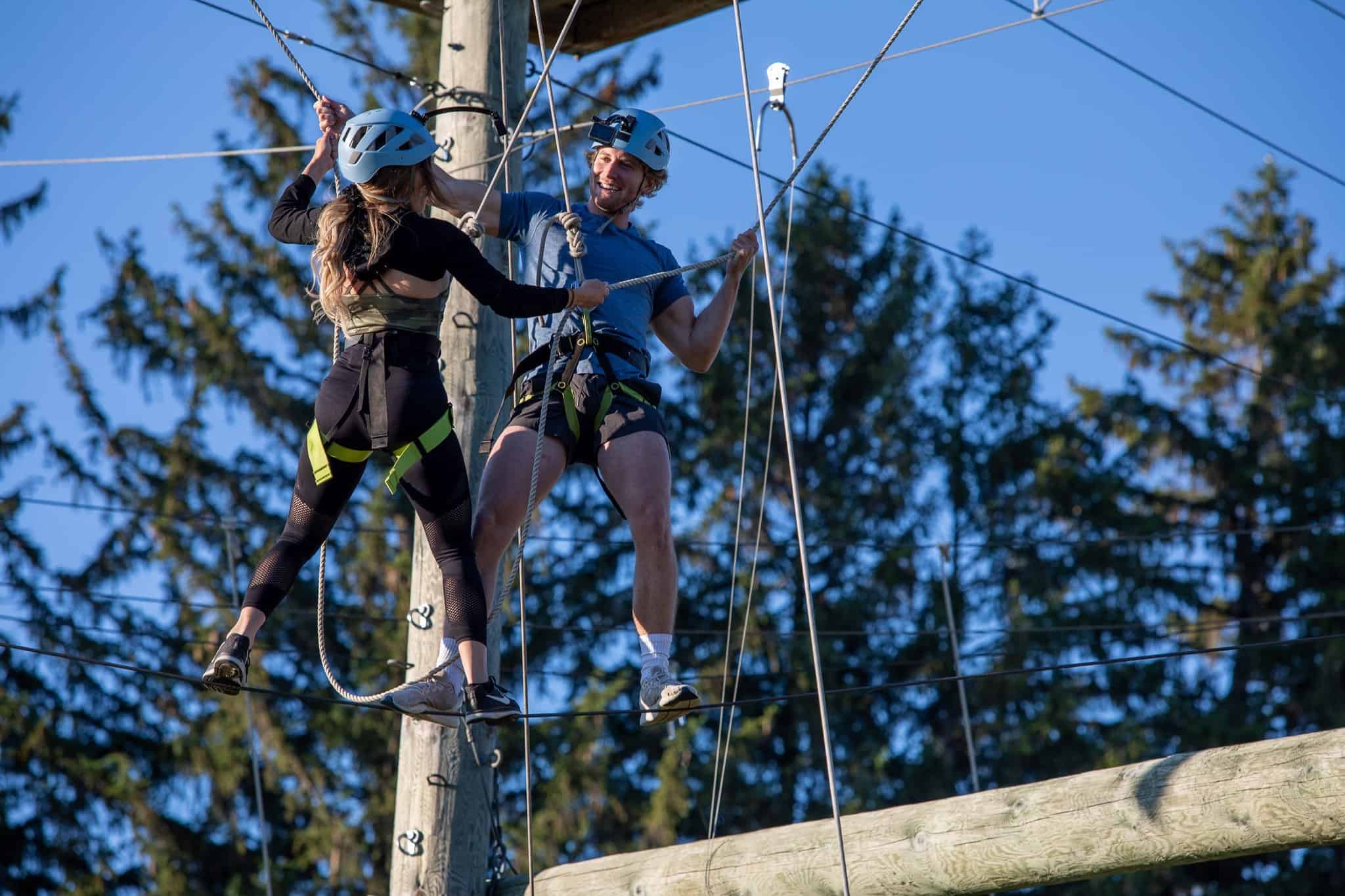 Afterwards, she confesses to the camera that “my journey here has been a totally crazy rollercoaster ride. From crying at the beach every day to running around with no connection… to meeting Josh… to figuring that out… to meeting Connor. I’m super happy where I am in paradise right now.”

Connor seems equally smitten. “Lisa’s an awesome human. From what she does for a living (professional cosplayer) to taking in squirrels (as pets).”

And when it came to the romantic part of the date – comfy couch, bottle of bubbly – suddenly, the audience saw a new side of her. Confessing that her family didn’t even know she was doing the TV show, she admitted the only one she would have told was her father. Sadly, he passed in 2020, the mere (and first) mention of which brings her tears. He does a solid job of consoling her, especially considering they had just met.

Regardless, she soldiers on, sparks fly and suddenly, she has to go back and tell Josh she’s moving on. Since they were basically buddies covering each other’s backs more than anything else, he takes it with a smile and a go-get-him. 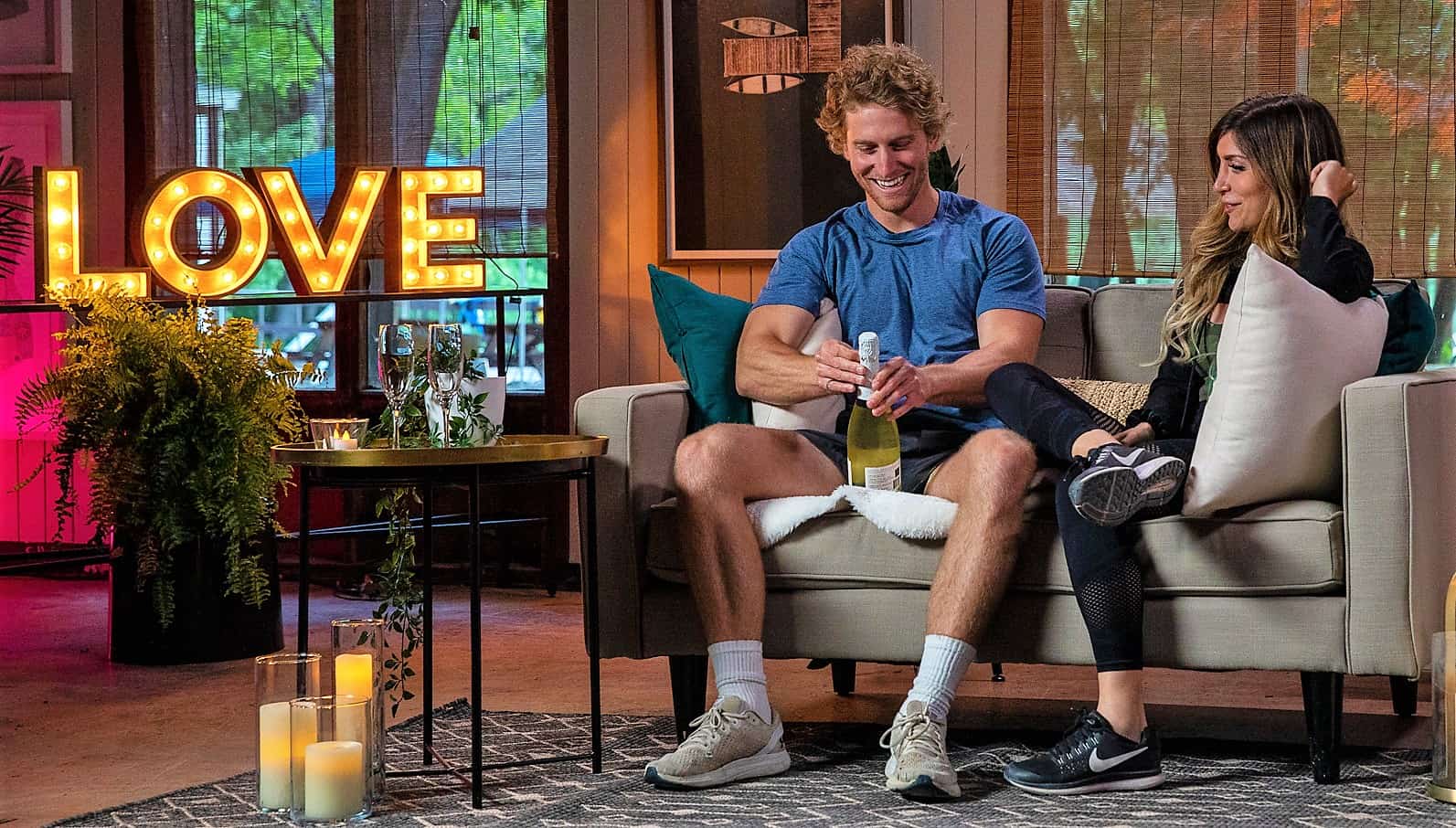 So has she found her Prince… Harry? It would seem. “When I kiss Connor, I feel sparks. When I kiss Josh, it’s like kissing a friend.”

With just two episodes remaining, the viewers will see if there’s a love connection. If so, they’re just a drive down the QEW apart where others are split by different provinces or even Toronto-New York City plane rides.

But I’m left wondering this. Where did they film this and when in the summer? Contestants are breaking out parkas at the campfires. Canadian cold does not equal paradise for most of us. 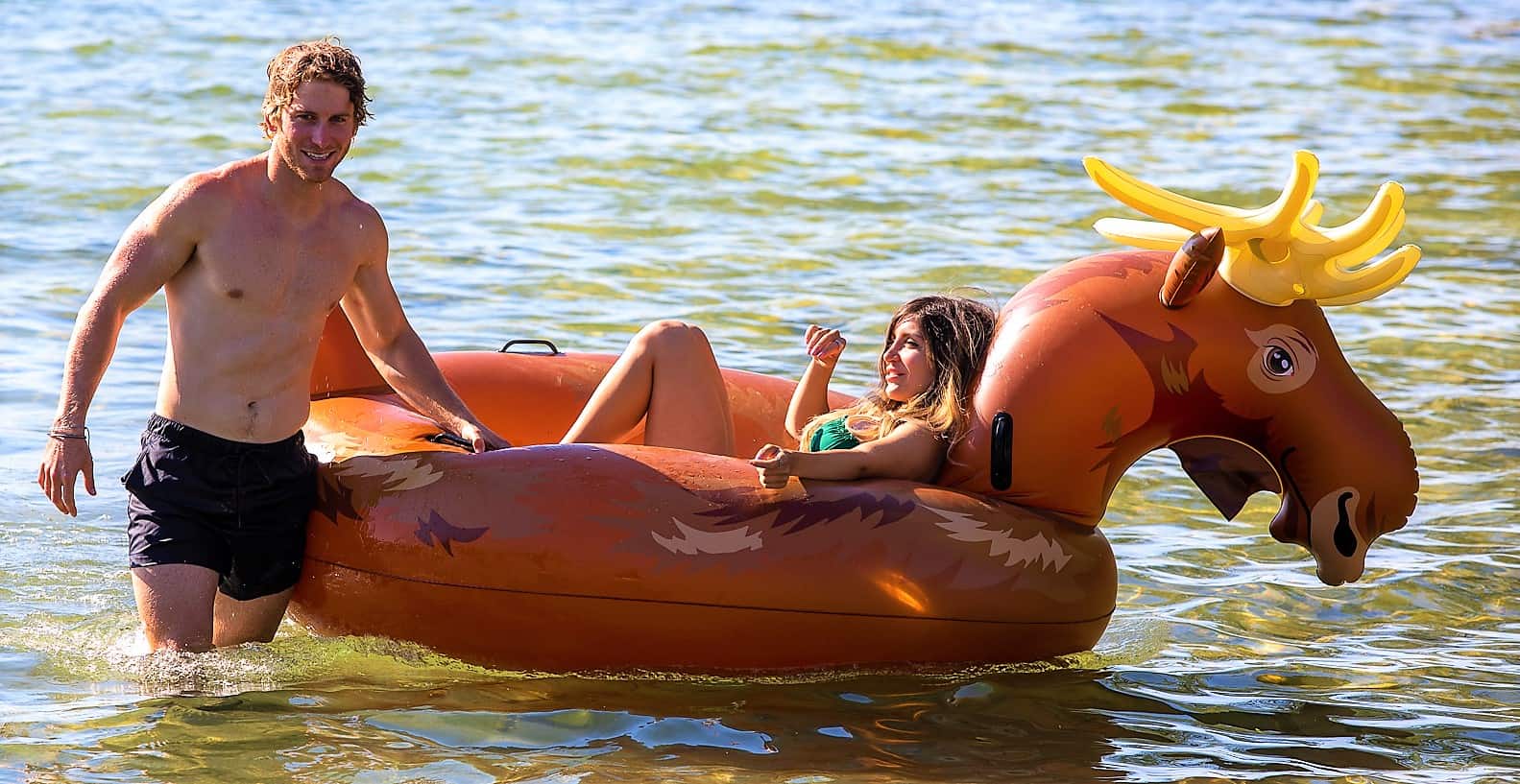 School in B.C.’s Interior closes after teachers refuse to work due to high number of unmasked students

The closure started Friday after several teachers at Armstrong Elementary expressed concern about a high number of mask exemptions being...

Ontario reports 3,887 hospitalized with COVID-19, antiviral doses for most at risk arriving soon

Worker killed in industrial accident at Stelco facility in Hamilton

Ontario children will return to in-person learning on Jan. 17

Why Microsoft could be ‘extremely well-positioned’ for metaverse success