PHOTOS: Brampton Mayor, City Councillors in attendance for flag raising at Ken Whillans Square for International Day for the Elimination of Violence Against Women 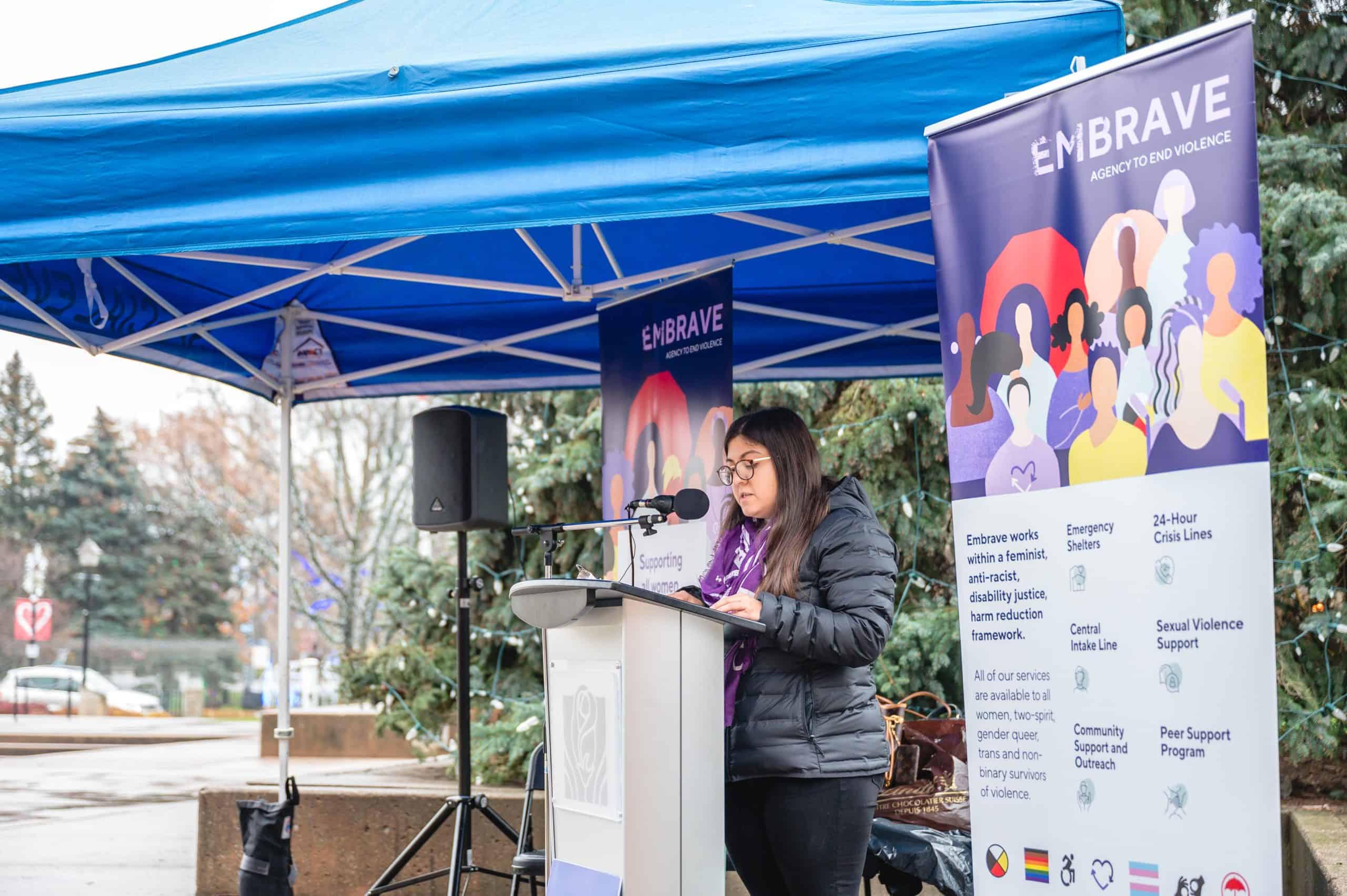 November 25 is the International Day for the Elimination of Violence Against Women, which kicks off 16 days of activism intended to end gender-based violence.

Additionally, in 2020, PRP responded to 18,000 family and intimate partner disputes, and six women were killed by men who were known to them.

Further, tonight, the City Hall clock tower will be lit orange in recognition of International Day for the Elimination of Violence Against Women. 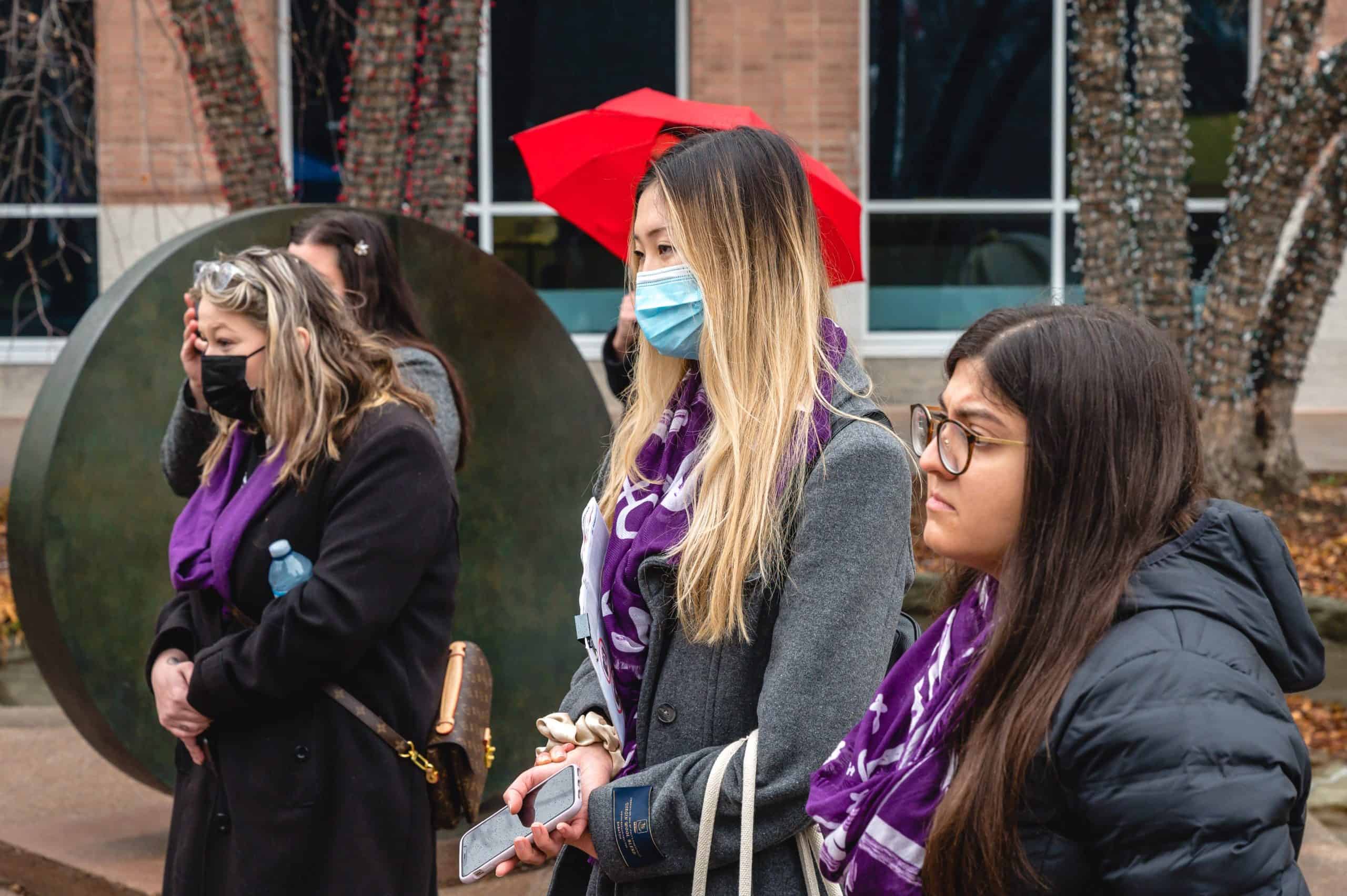 “Violence is a tragic reality for far too many women in Peel. As a woman who is passionate about pushing forward on gender equity, violence against women continues to be one of the biggest barriers to getting there,” Santos said in a news release. 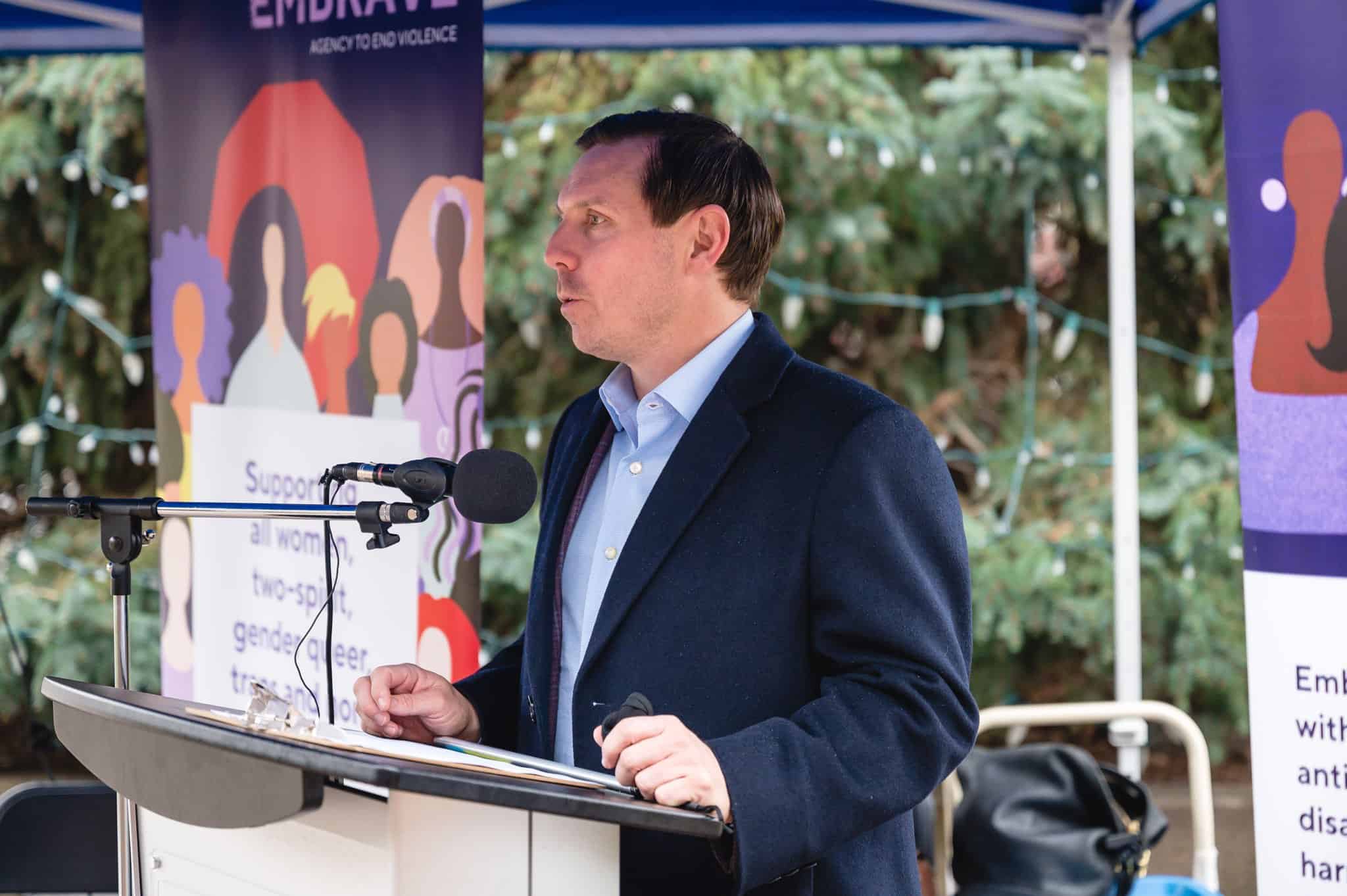 The following is a summary of active COVID-19 cases reported by the Durham District School Board and Durham Catholic District...

‘A Clüsterfünke Christmas’ Just Wants To Make You Laugh